YOUR twenties are the best years of your life, so we’re told. And having just turned 25 I’m having a ruddy good time.

As I watch my jovial little sister go to ballet lessons and write in her Hello Kitty diary, I pine for a time when Justin Timberlake and keeping my Tamagotchi alive were my only cares in the world.

It’s not all fun and games, as 24-year-old Emma Koeing described in her hilarious blog-turned-book, Fuck I’m In My Twenties.

Using illustrations and sharing her pithy insights, Emma details our common complaints such as texting exes while drunk, bringing a date back to your parents house, the post university panic and ‘the contradictions and anxieties that come with being over-educated, minimally employed, mostly single and on your own’.

It’s a book I wish I’d have written. Instead, here’s a list of 10 things I’ve personally learnt so far, in these awkward, yet beautiful times. 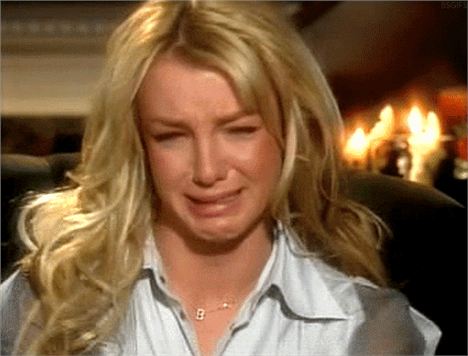 Hangovers aren’t always worth the memories...

Sure, we’ll all happily reminisce over the time one of our friends sicked up after a few too many fresher-friendly tequila shots, but eventually the hangovers get less easy to recover from. And sure, we’ll still run rampant around the city centre every weekend, throw on some certifiably trendy outfit, Instagram it and head out to some pretentious club but, after a while, it gets a little repetitive. I’ve been enjoying quieter social evenings of late, where there are friendlier faces, good food, where men can wear trainers and women are kind enough to tell you that you have bog roll on your shoes.

Sometimes, I even go to bed early and I’m not ashamed of it. Still, we’re far from done with partying yet...

LESSON: There’s no party like a civilised dinner party. 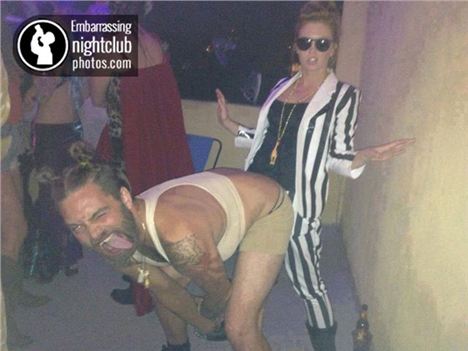 It seemed cool at the time

Saving for a rainy day isn’t just a saying...

Money: it seems to be the cure and the cause of all our woes. As we twenty-somethings are continually reminded, and bored of hearing, there are no jobs, we’re all in unpaid internships, we have no prospects and in retrospect spending four years doing a creative ‘doss-a-bout’ degree wasn’t the best idea. Yet here we are. There’s nothing more depressing than watching a group of middle aged folk on Question Time debating the state of ‘our young people’ until you realise you’re the kind of young person they’re talking about.

Better get saving for that first house deposit. It’s going to take 10 years.

I have over 500 friends on Facebook and around 600 followers on Twitter, yet on a regular basis I talk to just 5 people. After university the number of acquaintances rose and the number of good friends depleted very quickly and I’m perfectly content with it. My inner circle is reserved for friends that have lasted the distance and have at some point held a conversation with me while I was naked. Your 20s see the formation of your unbreakable social group, your ‘A Team’, your very own Wu Tang Clan. 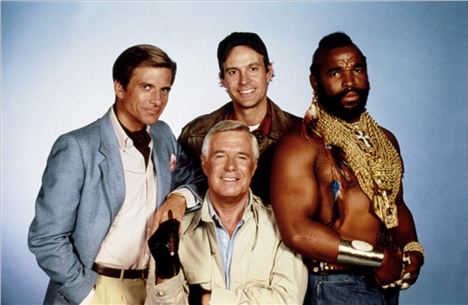 A-Team: create your own

Parents are right about a lot of things...

A favourite saying in my family is, “if you can’t hear, you will feel”. It’s a popular saying with my Caribbean elders, which basically means if you don’t listen to what they tell you life will eventually give you a kick up the arse for your downright defiance. If only we actually listened.

LESSON: Listen to your parents.

Parents aren’t right about everything...

Sometimes they’re not right. In fact, the best lessons we usually learn are when we weren’t doing what we’re told. Agreed, I won’t talk to strangers in white vans, drugs are bad and it’s likely I’ll regret dating the guy in the band but, as we come to discover, the best lessons come from experience. And boy, we have a lot of those in our twenties.

LESSON: Don’t listen to your parents. 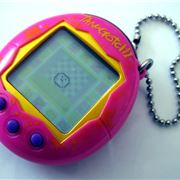 It sucks. It really does. As I watch my jovial little sister go to ballet lessons and write in her Hello Kitty diary, I pine for a time when Justin Timberlake and keeping my Tamagotchi alive were my only cares in the world. Being thrust into adulthood and learning to adjust to the unforgiving nature of the ‘real world’ can leave some a little shell shocked. The biggest lesson, I’ve found, is learning that a lot of life doesn’t revolve around me enjoying myself.

LESSON: You’re a big girl/boy now. Go to work and like it.

LESSON: Be whoever you want.

Stop comparing yourself to One Direction... 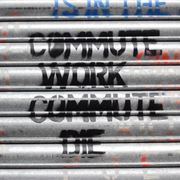 Wish you were in One Direction?One Direction, five boys in their late teens to early twenties, have reportedly earned £59m this year. They could almost buy my entire life. It’s no wonder that our generation of young people feel comparatively unsuccessful. Along with our social media obsession, which has allowed us to unashamedly brag about ourselves, we are a generation both insecure and depressed.

For me, there was a scary moment where everyone on Facebook seemed to be either engaged or on a labour ward and all I was doing was twerking in my bedroom.  It’s enough pressure to start questioning your priorities –  as apparently this is also the most fertile time in my life too.

In university I was surrounded by posh southerners who wanted to share their gap yahhh stories. They always began and ended with how they helped the poor children in a third world country. It changed their life, they assured me. In reality, they had become less materialistic because they now wore beaten down Ugg boots and grotty  Hollister trousers to lectures. Even so, they had a point; travel is life changing. Your 20s are meant for exploration. Of course not everyone is meant or wants to do a moon party in Thailand, but leaving the country once in a while is important for personal enrichment.

LESSON: See the world - at least some of it. 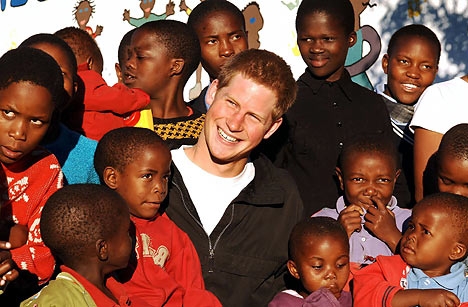 Things change. You change. And you may regret that tattoo...

As a 16 year old, I had this fanciful idea that I wanted a tattoo of a dolphin on my shoulder. It represented nothing. I just liked dolphins. I shudder to think what it would have looked like now. My tastes have changed along with my mindset and will continue to. The journey throughout your twenties is an eye-opener and the best part is that you start to learn about who you really are. We may come out the other side hungover, bewildered and tattooed, but at the very least, we’ll have the fond memories.